If energy drinks are among your favorites, you may be getting some carnitine with each swig, because it’s a popular ingredient in energy and workout formulas. And it has many more uses, including improving heart function, relieving leg pain from poor circulation, helping to control blood sugar, restoring energy in chronic fatigue syndrome, enhancing male fertility, and improving memory, mood, and attention problems.

Why does carnitine do so many things? Because it’s in nearly every cell of the human body and enables a basic process that keeps us alive and kicking: energy production.

Carnitine is an amino acid named after the Latin word for meat, “carnus,” since meat is its richest food source. It’s classified as a “conditionally essential” nutrient, which can be a bit confusing. Essential nutrients, such as basic vitamins and minerals, are those the human body can’t live without and can’t make by itself, so they must be obtained from food. In the case of carnitine, our bodies can make it from two other amino acids, lysine and methionine, but may not make enough.

A rare genetic disorder can interfere with normal carnitine production, and some antibiotics and health conditions can impair its absorption. In such cases, the deficiency can be life threatening or severely debilitating, and doctors prescribe carnitine supplements.

Unfortunately, there are no government-recommended daily intakes of the nutrient to use as a guideline. But what we do know is that the body needs adequate amounts of vitamin C, iron, niacin, and vitamin B6, as well as lysine and methionine, in order to make carnitine. And since most Americans don’t eat a perfect diet, chances are that most of us are lacking at least some of these required nutrients.

Carnitine is sometimes described as a fat burner but that doesn’t mean it’s a weight-loss elixir, as the fat burning happens on a cellular level. More specifically, carnitine enables cells to convert fat into energy. The heart, for example, needs to burn fat for at least 60 percent of its energy, and skeletal muscles and the brain are other big consumers of fat as fuel. Equally important, carnitine removes the toxic by-products of energy production from cells. Without enough carnitine, energy production isn’t optimum and can contribute to a variety of symptoms.

On the other hand, acetyl-l-carnitine is usually used to improve:

High doses of carnitine can interfere with thyroid hormones and can contribute to low thyroid. But for an overactive thyroid, it can be an effective alternative treatment to drugs or surgery.

Over the longer term, research has found that carnitine is beneficial for the heart, but a few years ago, one study raised concerns that the nutrient may be the culprit in higher rates of heart disease among red-meat eaters. More recent research, however, shows that this risk is actually related to an imbalance of gut bacteria. To help prevent such an imbalance, it’s helpful to choose meat without antibiotics, hormones, pesticides, and herbicides (found in industrial animal feed), and to take probiotic supplements that contain a variety of beneficial bacteria. 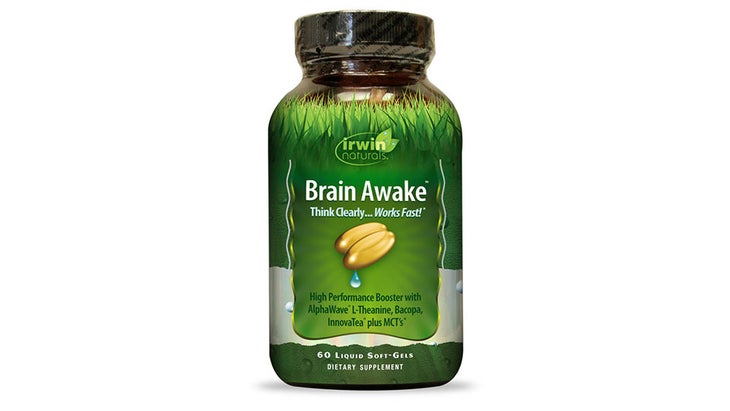 Here’s Exactly How Much Protein You Should Eat and When

5 Ways to Put Your Compost to Use