An enlarged prostate—also known as benign prostatic hypertrophy (BPH)—affects more than half of men by age 60, and 90 percent by age 80. But Italian researchers found that Pycnogenol offers relief without medication. A patented extract of a French maritime pine bark, Pycnogenol was tested as a BPH remedy against a lifestyle program and the commonly prescribed medications finasteride and dutasteride. Lifestyle changes included exercise, hydration, and a low-sugar, low-salt diet.

After 8 weeks, the study found that Pycnogenol outperformed the other treatments without adverse effects such as erectile dysfunction, which may occur with the drugs. Participants who took Pycnogenol experienced 30–50 percent fewer symptoms, including fewer frequent bathroom trips during the day and night. The daily dose was 150 mg. Pycnogenol is an antioxidant and has also been found to improve sperm health and erectile function.

That’s how much you can win if you bet money on achieving your own weight-loss goals at HealthyWage.com, which paid over $10 million to winners in 2018. The site also provides a community for sharing tips and experiences and social support. Research shows that financial incentives can play a key role in motivating people to lose weight.

Worried that you’re not getting enough vitamin D? Magnesium may be the key. A study at Vanderbilt-Ingram Cancer Center in Nashville, Tenn., found that with adequate magnesium, low vitamin D levels rise and high levels decrease.

“Magnesium deficiency shuts down the vitamin D synthesis and metabolism pathway,” said lead study author Qi Dai, MD, PhD. This helps to explain why some people with low vitamin D levels don’t respond well to supplements, as an estimated 80 percent of Americans don’t get enough magnesium. In the study, researchers calculated the magnesium content of people’s diets and added supplements to meet the recommended dietary allowance (RDA) of the mineral. Avocados, tofu, chard, dark chocolate, and almonds are some good food sources of the mineral. 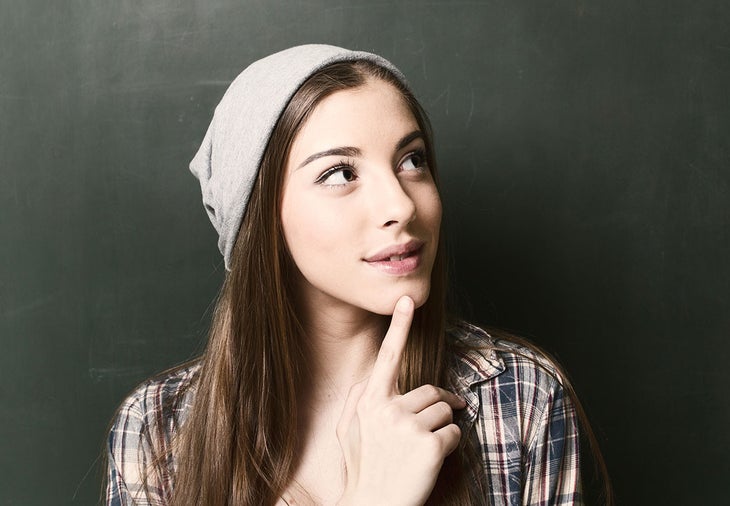 When Seattle teens got 34 minutes extra sleep because the school day started nearly an hour later, their grades improved, often enough to rise from a B to an A. That was the result of a study at the University of Washington in Seattle. The later schedule is more in line with teen’s biological clocks.

Can You Be Body Positive and Still Want to Lose Weight? Top Experts Weigh In

Be a Safer Jet-Setter

Try These 20 Daily Habits for a Happier, Healthier You!

Is the AIP Diet a Cure for Autoimmune Conditions?